This blog post is the second in a month-long series for the Litsy Feminist Bookclub’s goal to read through the Lemonade Syllabus (see Justina’s post here, if you missed it!) Our first book comes from the top of the fiction list, Americanah by Chimamanda Ngozi Adichie.  We’ll be reading this book through Oct. 15 and then discussing it on our litsy page.

It’s no spoiler to say that the main character in Americanah runs a popular blog. In this blog, she highlights the intersection of race and gender on the internet. Because of this, we wanted to highlight some black female bloggers to follow and get their take on how the medium works for them. 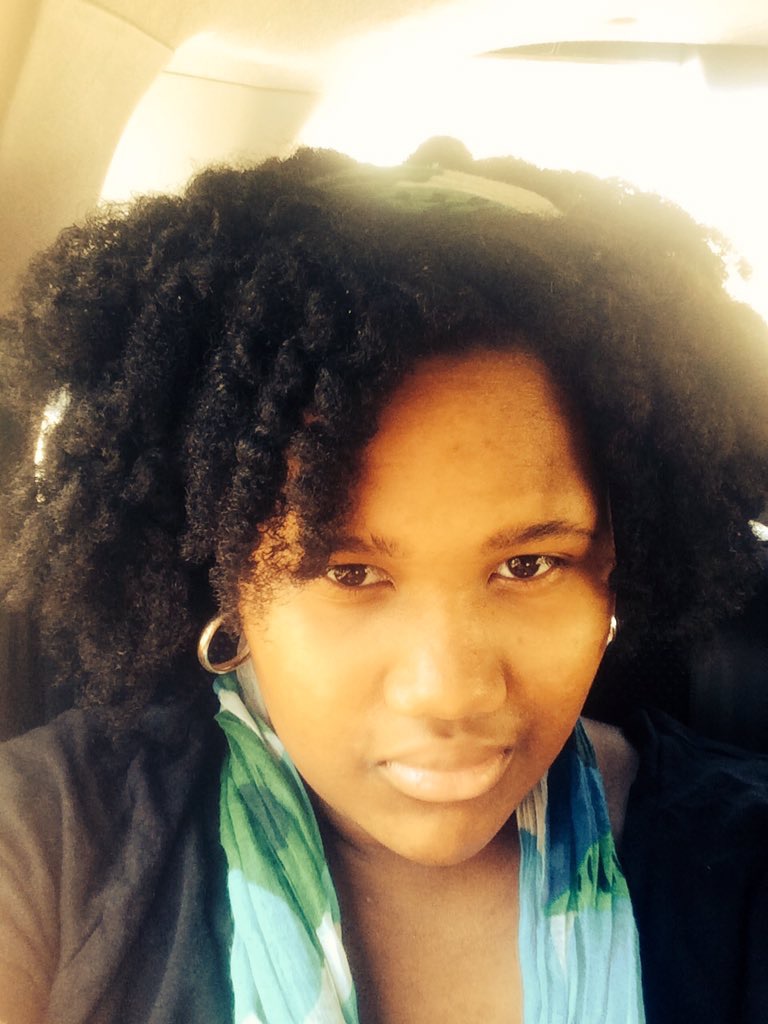 I am so glad that Camyrn agreed to be interviewed! Camryn’s work has been posted on Time and Huffington Post on a variety of topics, and her Twitter account is a must-follow!

1.How did you get into blogging?

I got into blogging after I was a Kid Reporter for TIME for Kids. Your time ends after a year, and I wanted to find another way to have consistent writing. I started blogging at Huffington Post Teen, and then branched out to my own blog. Now I’m here!

2.What are your favorite kinds of topics to tackle?

I’m really good at covering diversity, racism, sexism, biphobia, etc., because I live them and like to bring them to light when they’re being ignored. It’s nice to feel like I’m actually doing something. But I think that I’d like blogging about movies or pop culture more – I just haven’t done as much of it!

3.What post are you most proud of, and why?

I’m most proud of my most recent blog post because I was able to finally articulate a lot of feelings I’ve had and didn’t understand, but also because it was my first post after this really weird public internet showdown I was involved in. I felt really worried about easing back in, and I think I did well with that one.

My favorite blogs to follow are YAInterrobang, YAHighway (if that still counts?), Reading While White (even though I am not), and Disability in YA Lit.

5.What’s the weirdest/best/worst interaction you’ve had with a follower?

The absolute BEST interaction I had was when I had a fundraiser to try to go see Hamilton, and someone who follows me donated, like, hundreds of dollars so I could go. They were anonymous, so I don’t want to say who they are, but it was one of the best gifts I’ve ever received.

I’m torn between AMERICANAH by Chimamanda Ngozi Adiche and HOMEGOING by Yaa Gyasi.

Oooh, this is a hard one! The best is probably Formation or Freedom – I wrote an essay about Formation and they’re both songs I jump around to. But I love the entire album, and 6 Inch is a song I listen to when I try to reinforce goals and remind myself that I’m badass 😛

Thank you for taking time to answer the questions, Camryn!

Readers, please join us to read through the Lemonade Syllabus. Want to be a featured blogger? @ me on Twitter and let’s talk!